Living in the country it only seems right to have some chickens and ducks.  There’s nothing nicer than a fresh laid egg for breakfast!  I’ve been fortunate enough to have kept chickens in the past and my last chicken died at the ripe old age of approximately 13 years.  Contrary to what people think, chickens have their own little personalities and they never failed to put a smile on my face.

The big question for me now is what do I name my chickens?  All my previous chickens had names, Jet, Milly, Dolly, Bet, Vera and Raquel.  You may recognise the latter three names from Coronation Street!

I wanted names I would remember (when you get to my age you forget things VERY easily!).  So I decided to pick names from the 60’s.  With a little help from my work colleagues we have come up with the names, Lulu, Cilla, Dusty, Sandy, Peggy and Maddy.  The latter name being my Mums – maybe not a singer in the 60’s but a good name for a chicken I think.  (Hope Mum thinks so to!)

I am also going to get 2 ducks.  I’ve never kept ducks before so it will be a big learning experience for me but with a bit of research I’m sure I will have 2 happy birds who will co-habit with my chucks.  My only problem at the moment is I can’t think of any names!  This is where I need a little help folks, if you can think of a good name for a duck please post below. 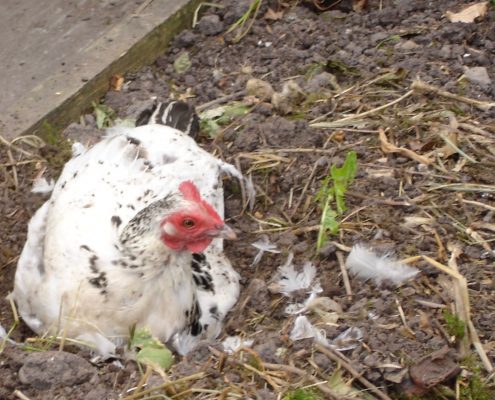 Before I even buy my chucks and ducks, we have to create a home for them.  For inspiration I searched on Pinterest. Wow! Who would have thought that chucks and ducks could live in such luxury. Some of the hen houses even had curtains! I thought my children’s old wooden play house was luxury for my chickens but it looks like I am going to have to have a rethink……. not sure Dave feels as enthusiastic on the housing accommodation for our new editions though! When building work begins, I will keep you all posted with photo’s!

For you food lovers out there here is a traditional spanish recipe, the main ingredients being….. yes you guessed eggs!

1. Peel and thinly slice potatoes.  Add to pan with olive oil and cook on a low heat for 10/15 minutes.  Do not allow the potatoes to brown.  Add your onions for a further 10 minutes until soft.

2.  Mix your egg,  salt and pepper.  Pour the mixture over your potato and onion’s.  Allow the mixture to cook slowly for approximately 15 to 20 minutes.

3.  At this stage the edges and base should be golden, the top should be set but the middle still a little wobbly.  At this point you need to flip the tortilla over and either return to the pan for a further 5 minutes or place under the grill to brown.

This is a basic tortilla recipe but you could add some of your favourite ingredients.  I like to add ham and mushrooms and then a smattering of cheese before placing under the grill for a nice golden topping.  Low calorie no but tasty yes! 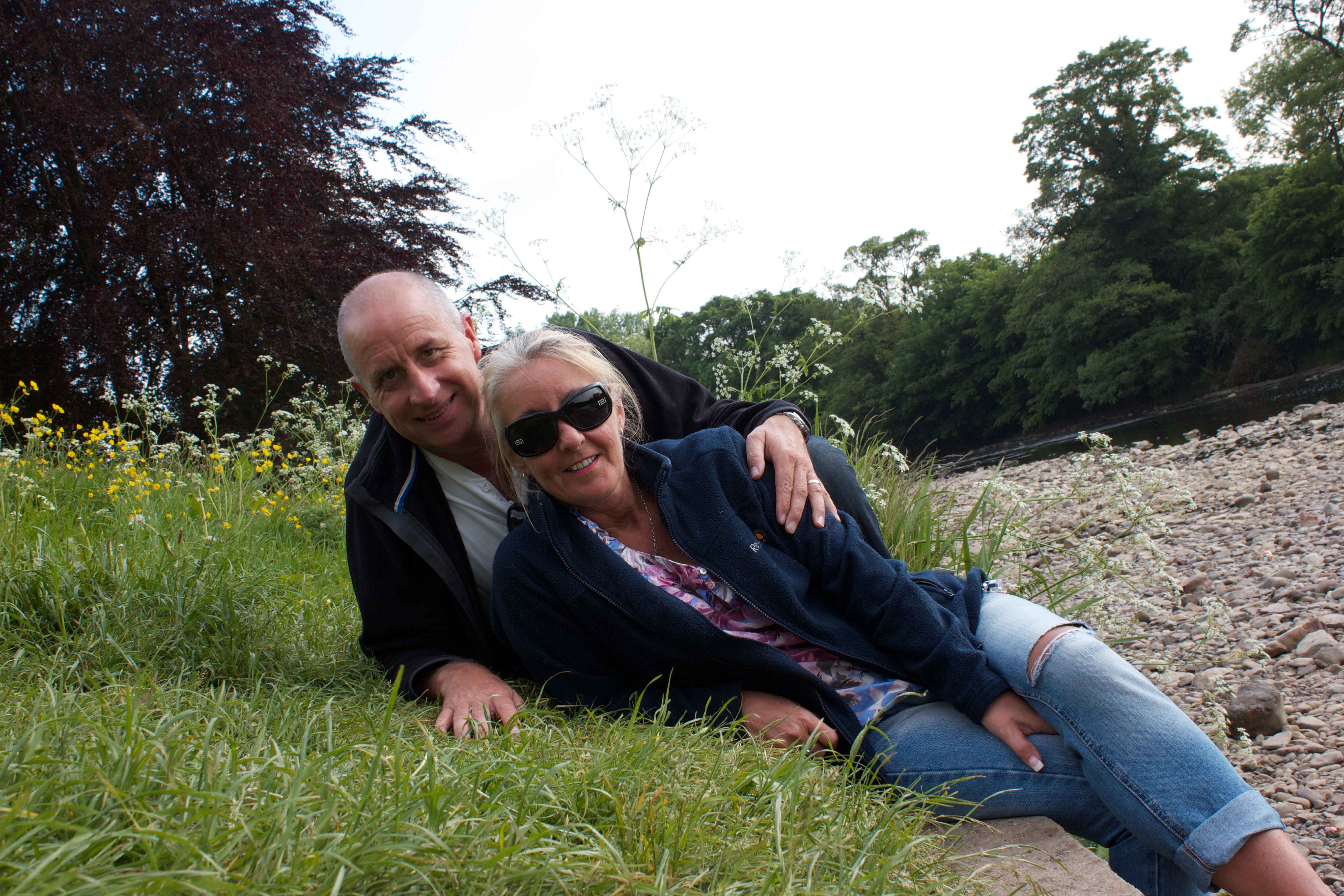 My name is Dave and I have been married to Colette (Col) since November 2011. We are about to embark on an exciting new adventure. “Casa Abril” is the realisation of a dream we never thought possible.

We would like to share our experiences of the good and bad times encountered on our journey, along with the trials and tribulations of building a property in the Costa Blanca region of Spain.